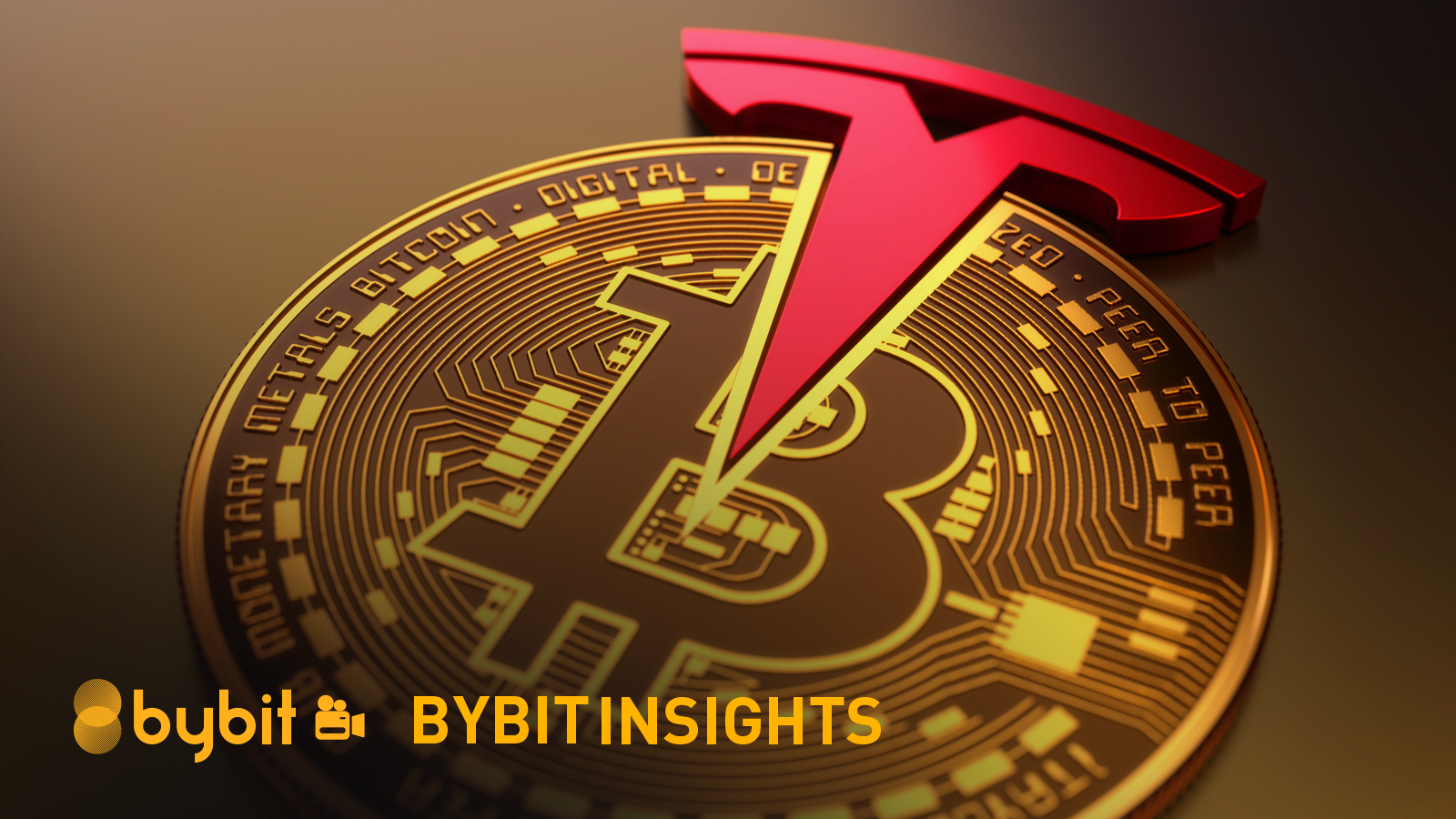 When Tesla announced the plan to invest $1.5 billion, roughly 7% of the firm’s cash holding, into Bitcoin, it probably did foresee a decent return. 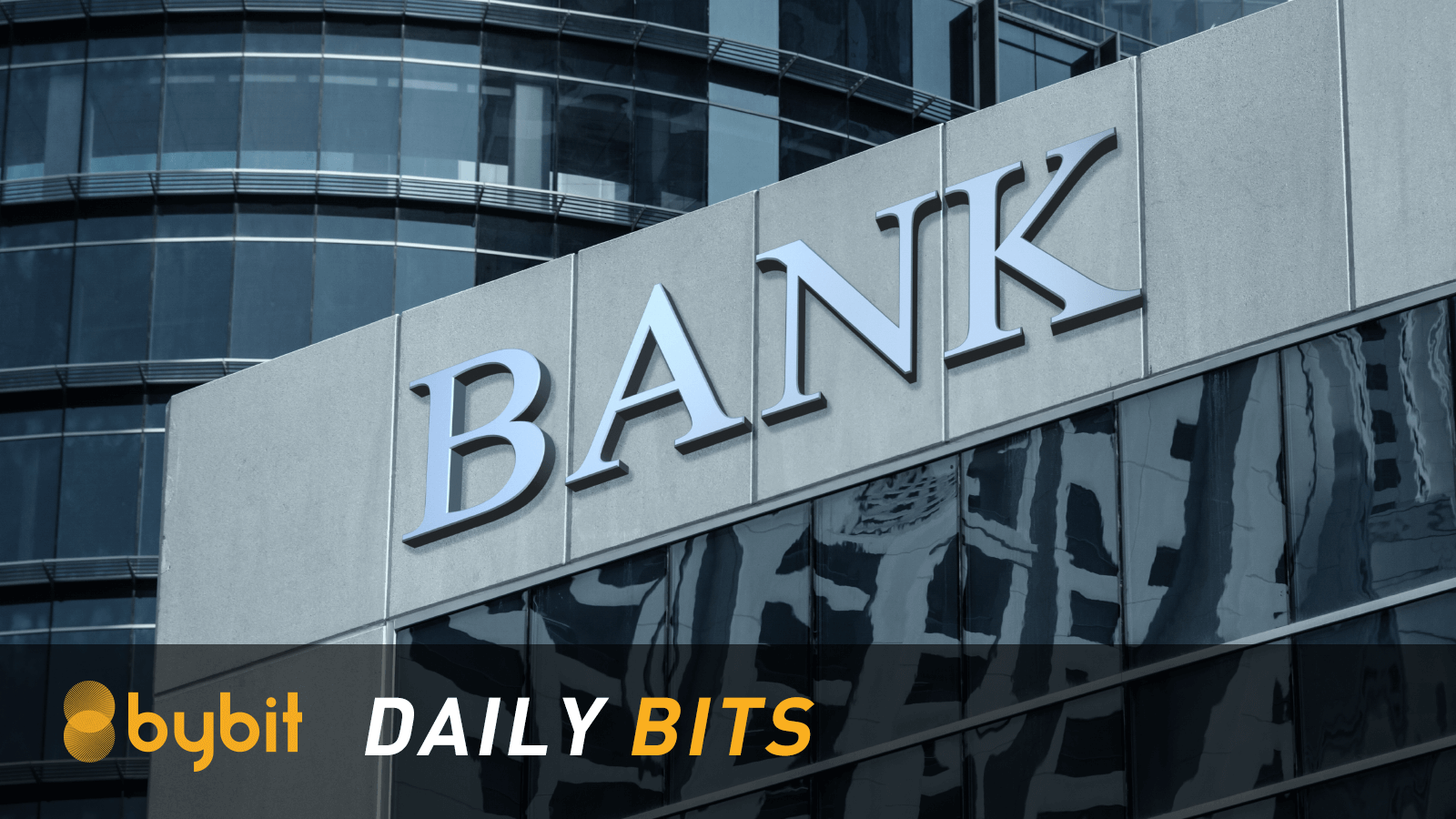 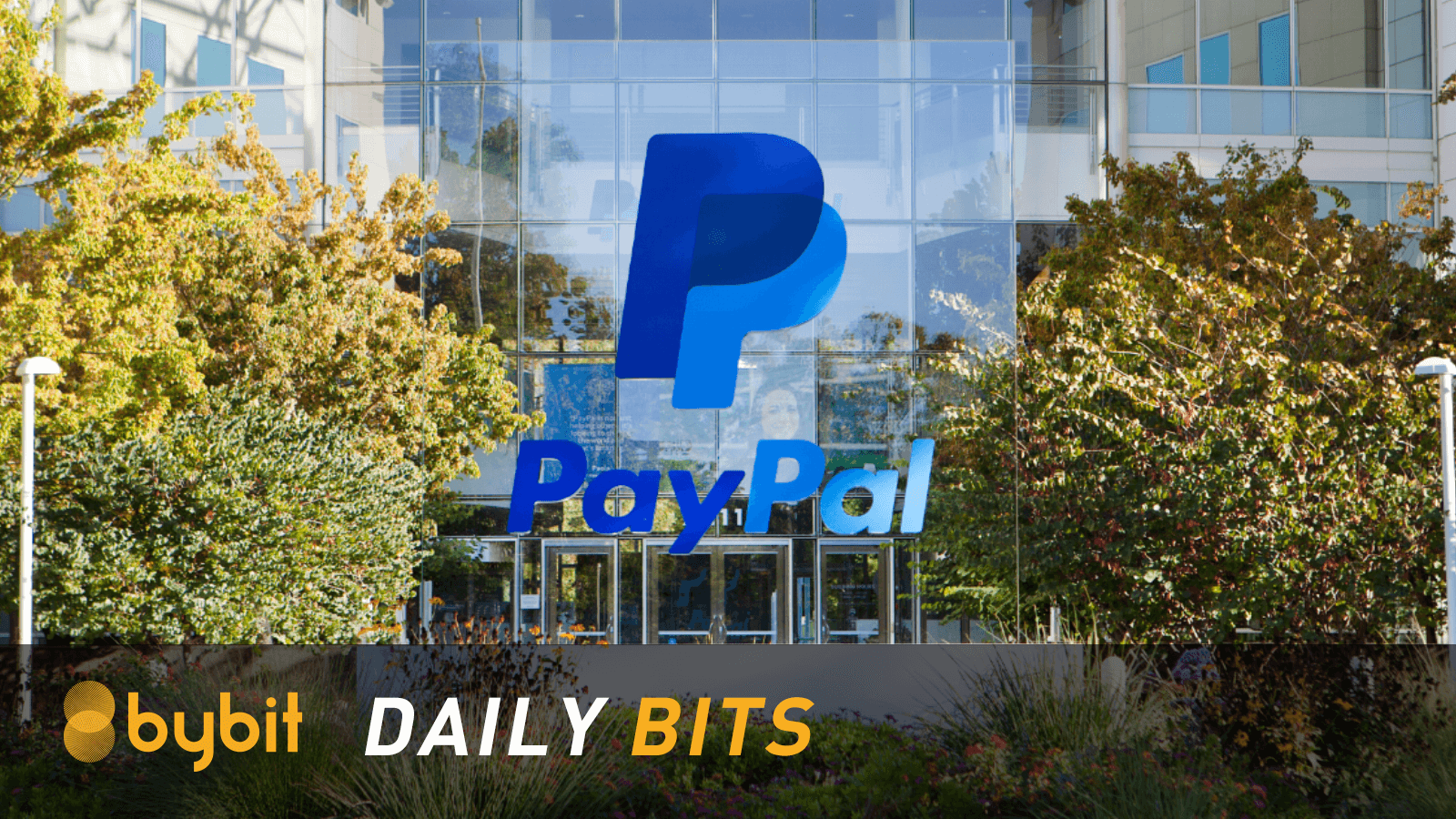 Payments behemoth PayPal took the plunge into unfamiliar territory in December 2020, and it looks like its bet on crypto has taken off. 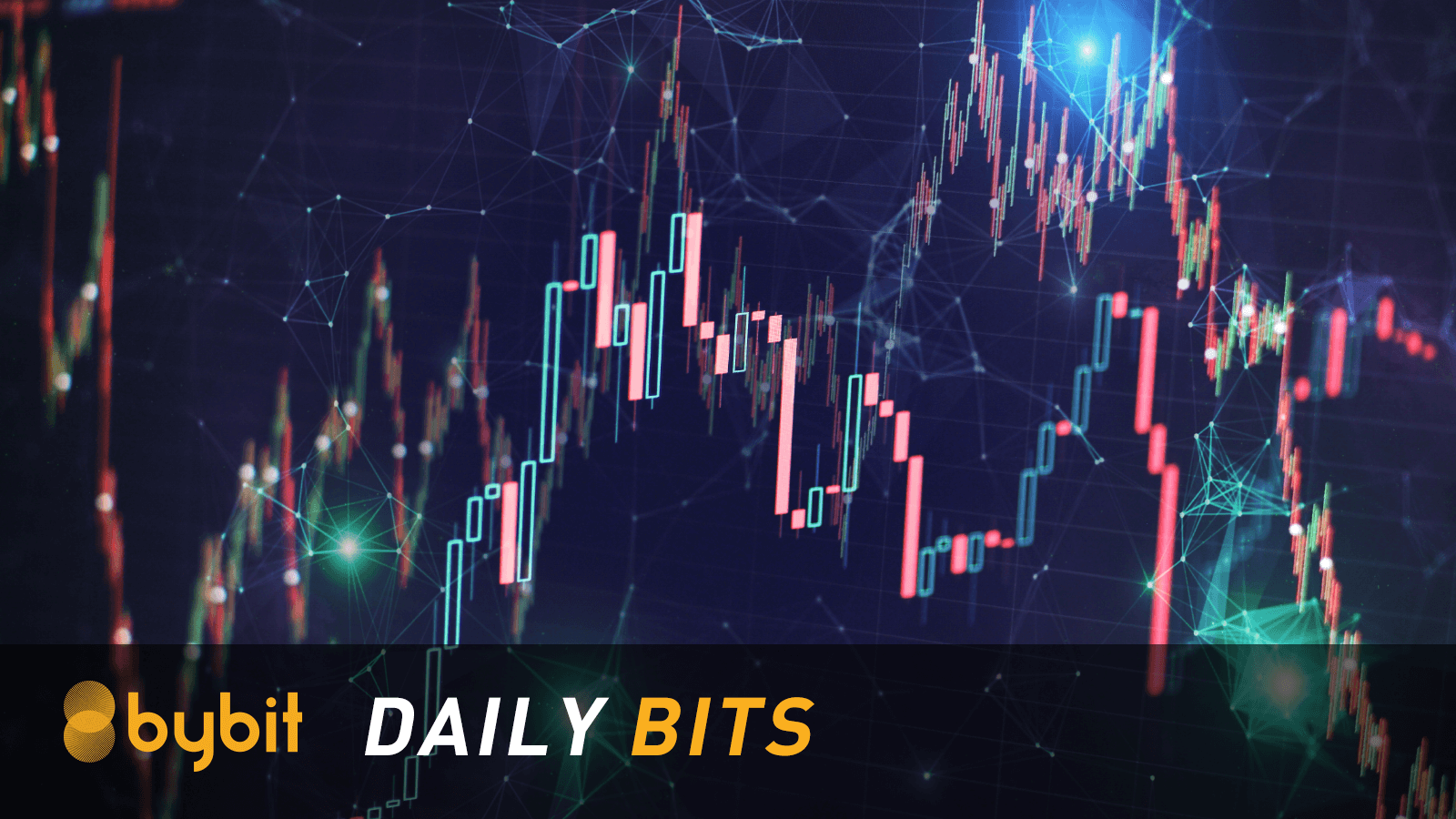 Crypto has found its footing mainstream and is here to stay. 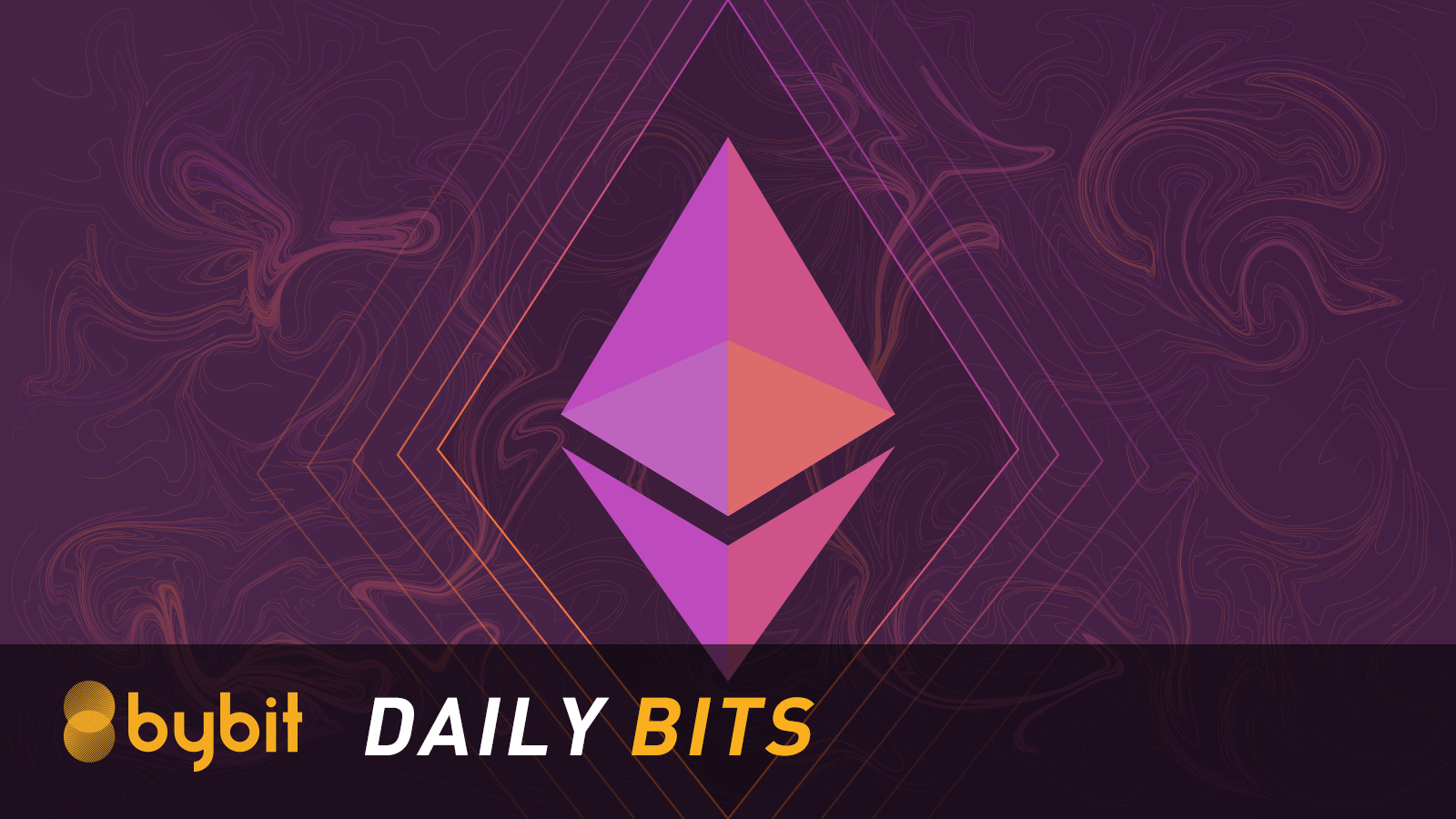 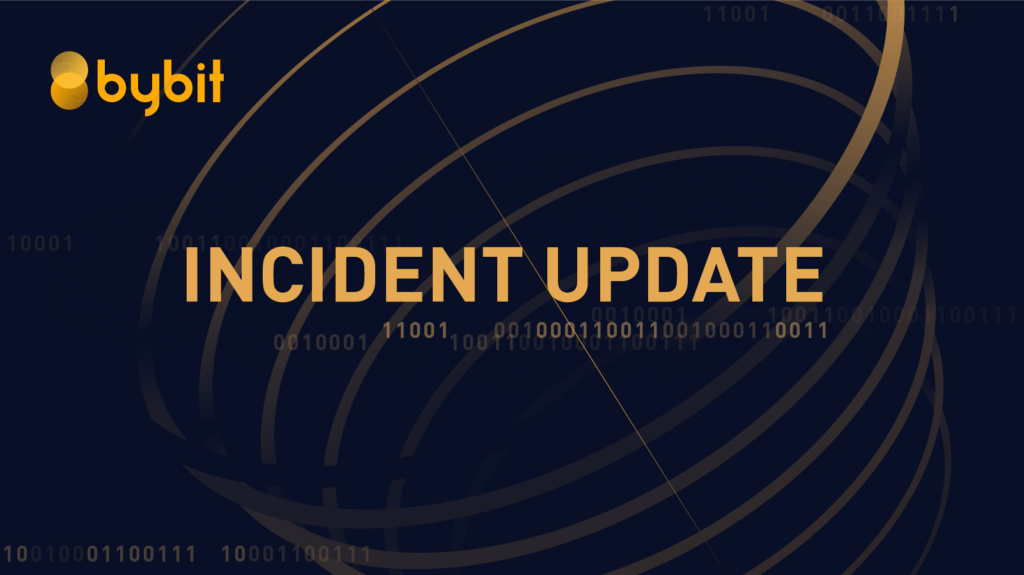 On May 3, at 1:50PM UTC, the BTCUSD Perpetual Contract experienced a wick that was down 4.82% compared to the… 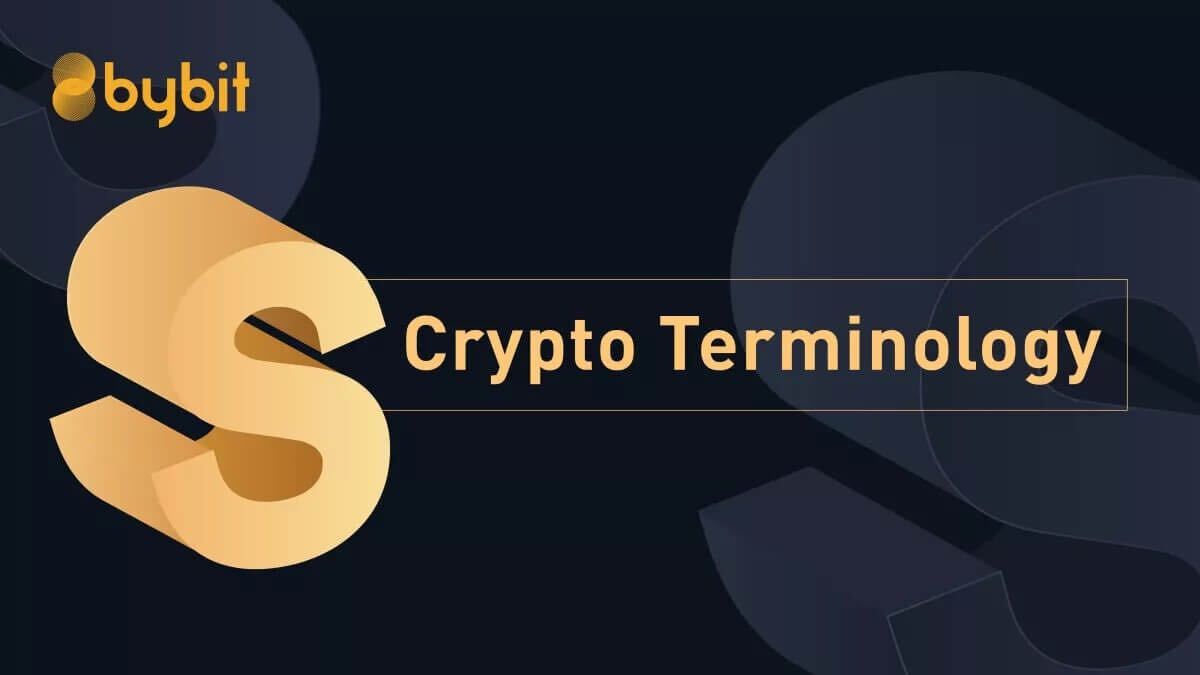 Find out what major upgrades this leading blockchain network is expected to go through as a part of the transition to Eth2, starting with the letter ‘s’.

On April 28 at 09:08PM UTC, the Bybit team received an abnormality alert and immediately initiated our emergency protocol. It… 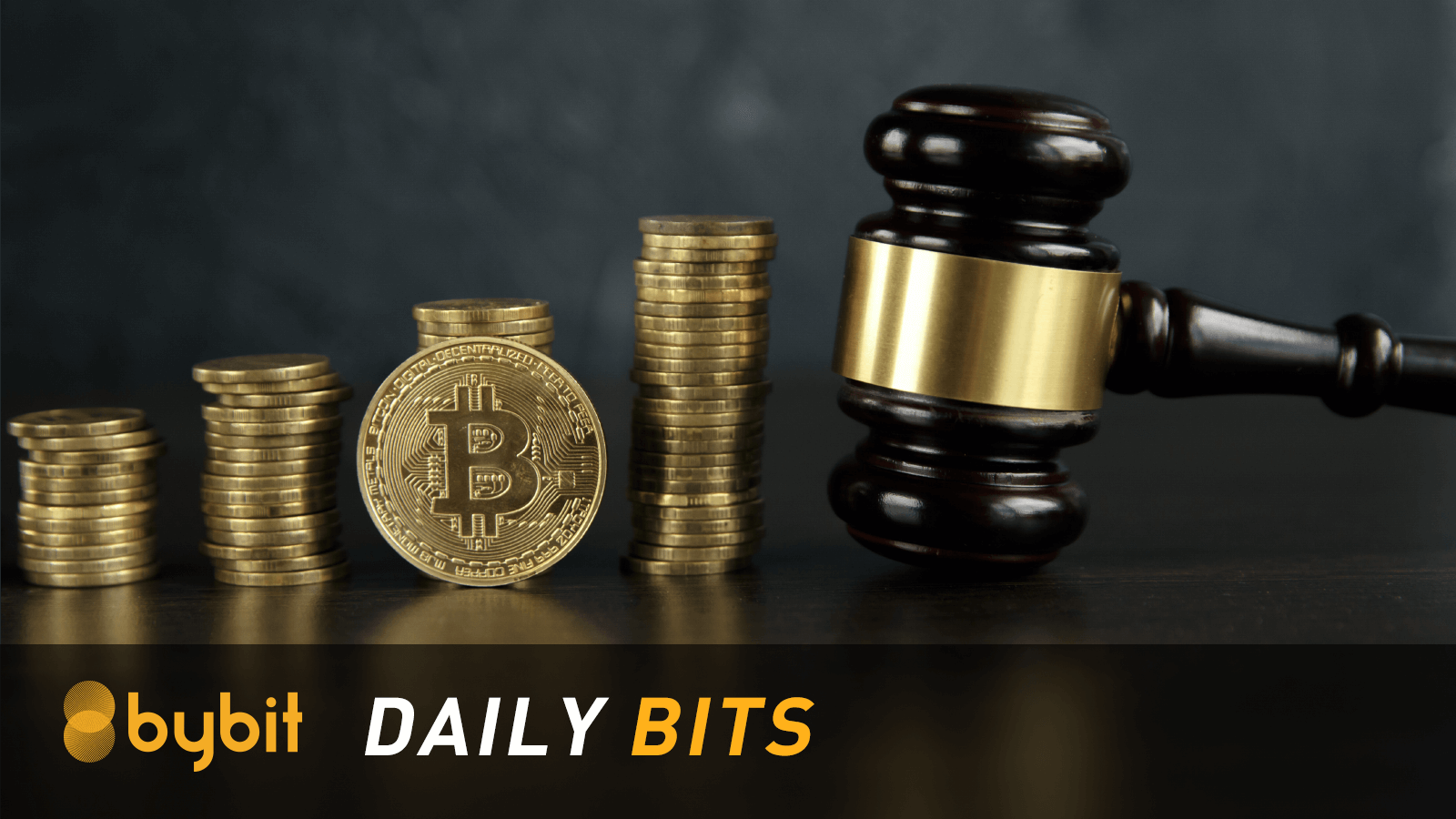 U.S. legislators are done mulling over the prospect of bringing major financial watchdogs together to address issues in the crypto space. 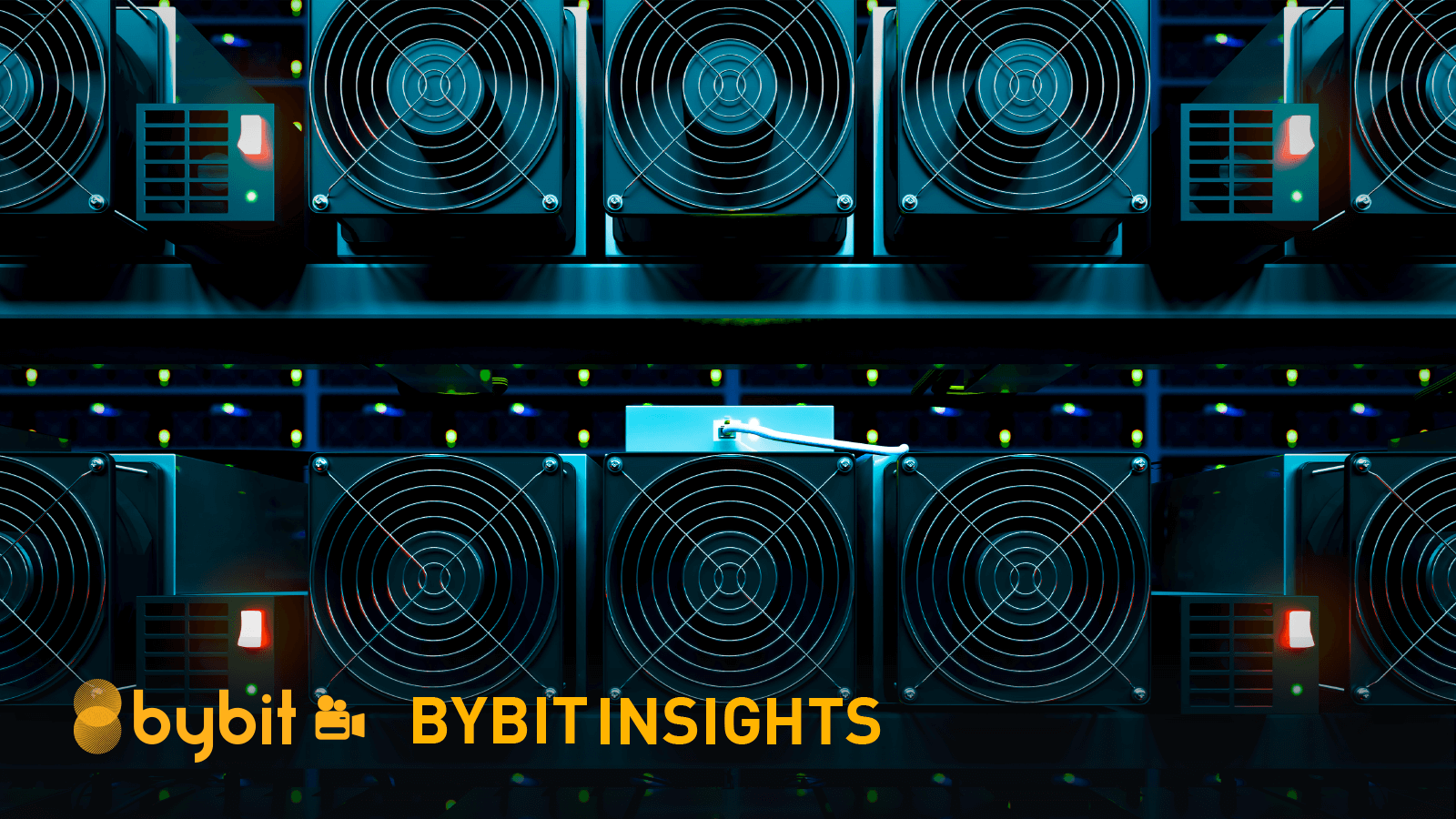 The lack of transparency fuels over-blown, fairytale-like speculation of crypto miners literally sitting on mountains of digital gold, with the wheels of wealth turning round the clock.